While working on putting this page together, a page with Misc police pics, of our brothers and sisters in the field, doing what we do, pics that will help preserve our history, and provide some sort of back-up or assistance to the active officers. My thought was to call it either “Police Paparazzi” or “Paparazzi Police” each having a funny meaning, but Police in front of, or behind the word Paparazzi can give it a different meaning, and still not change the effects of the shot. The added security I or anyone of us that stops to take a pic of our brothers in the line of duty, and if need be the on-scene 10-16, as I am sure if the officer needed a back-up we would put down the camera and help. All that said and done, I was talking this over with one of my site developers and design techs; I was a little excited ( I know hard to believe – I get a little excited about police stuff, our history, my time with the BPD and this site….. ) Anyway, I was a little excited, and when I went to say one of these two police/paparazzi/police phrases, and not knowing which should go first, my mouth took over and coined a new phrase, a phrase that I think will be the phrase we are going to use. I called it “Cop-parazzi” a phrase that I fell in love with almost as quickly as I was hearing it. I love how my mind works, it would be nice though if it, and my mouth would communicate better… so I would know what I am thinking before I say it. Sometimes I hear it for the first time, the same time Patty hears it, and that can be dangerous LOL. 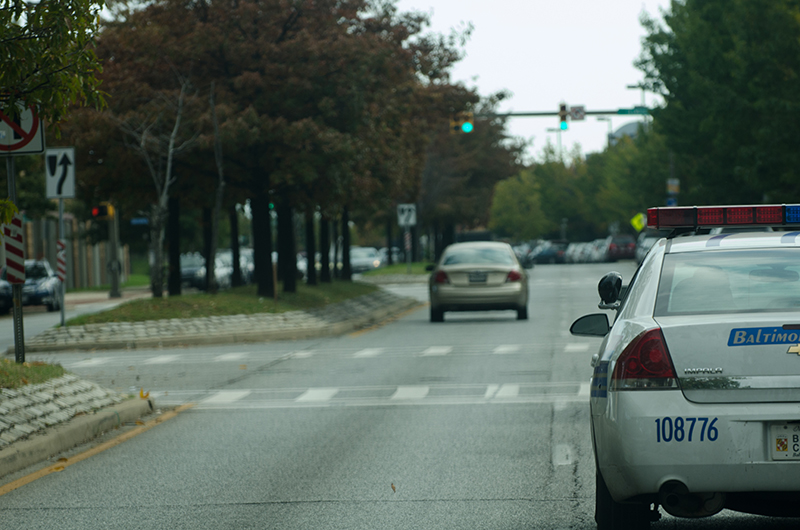 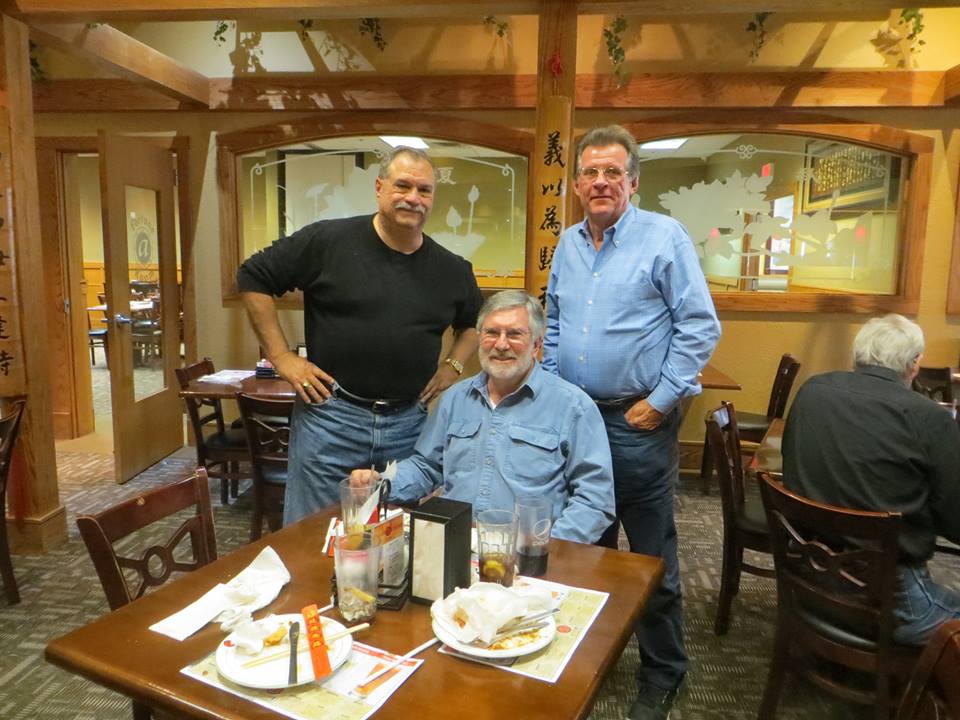 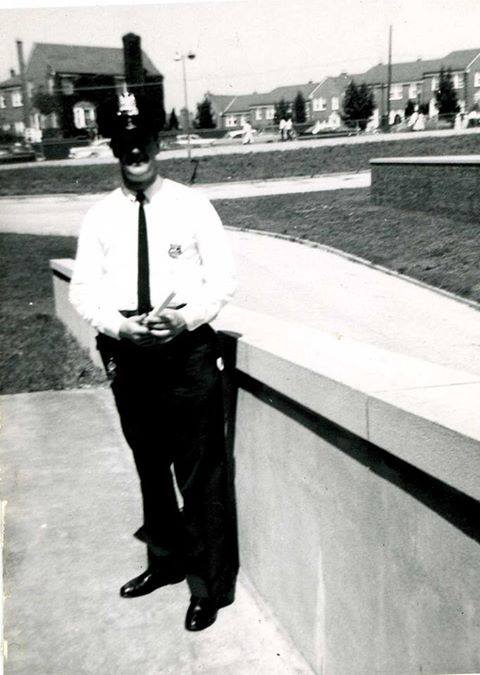 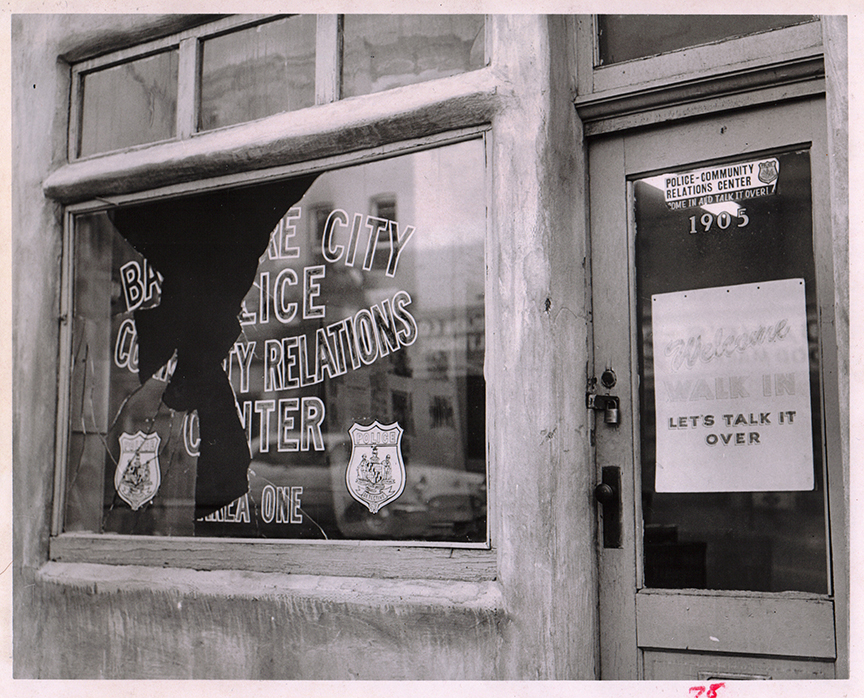 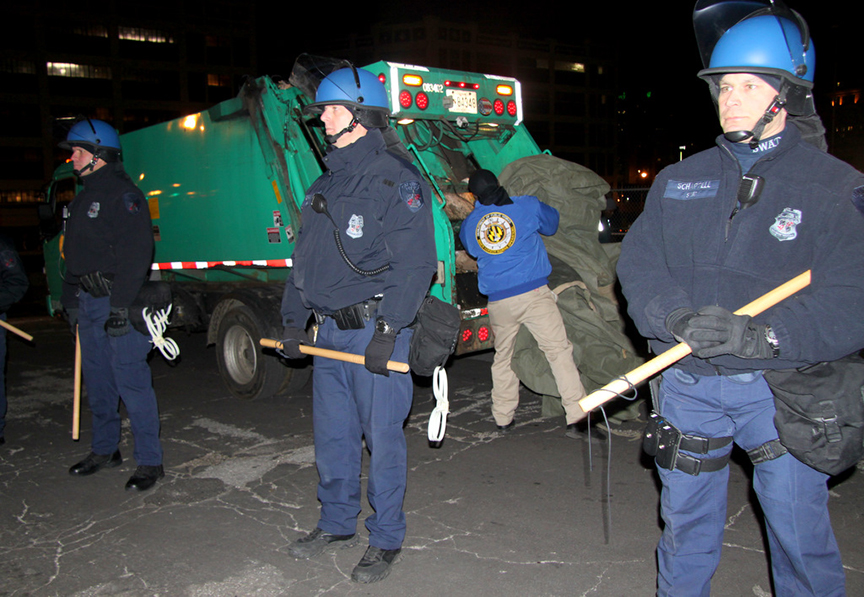 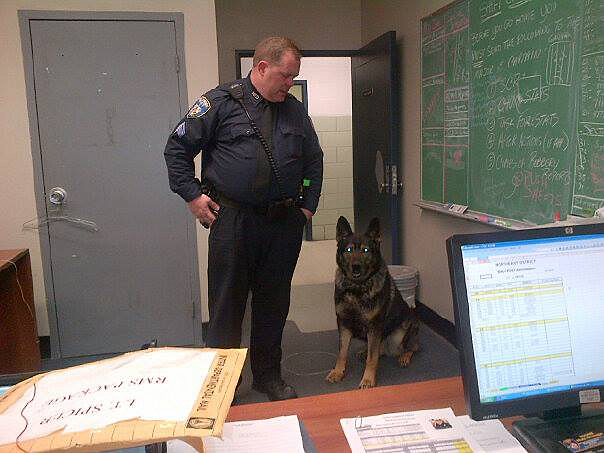 Your man at work Heather not Sabian Curt 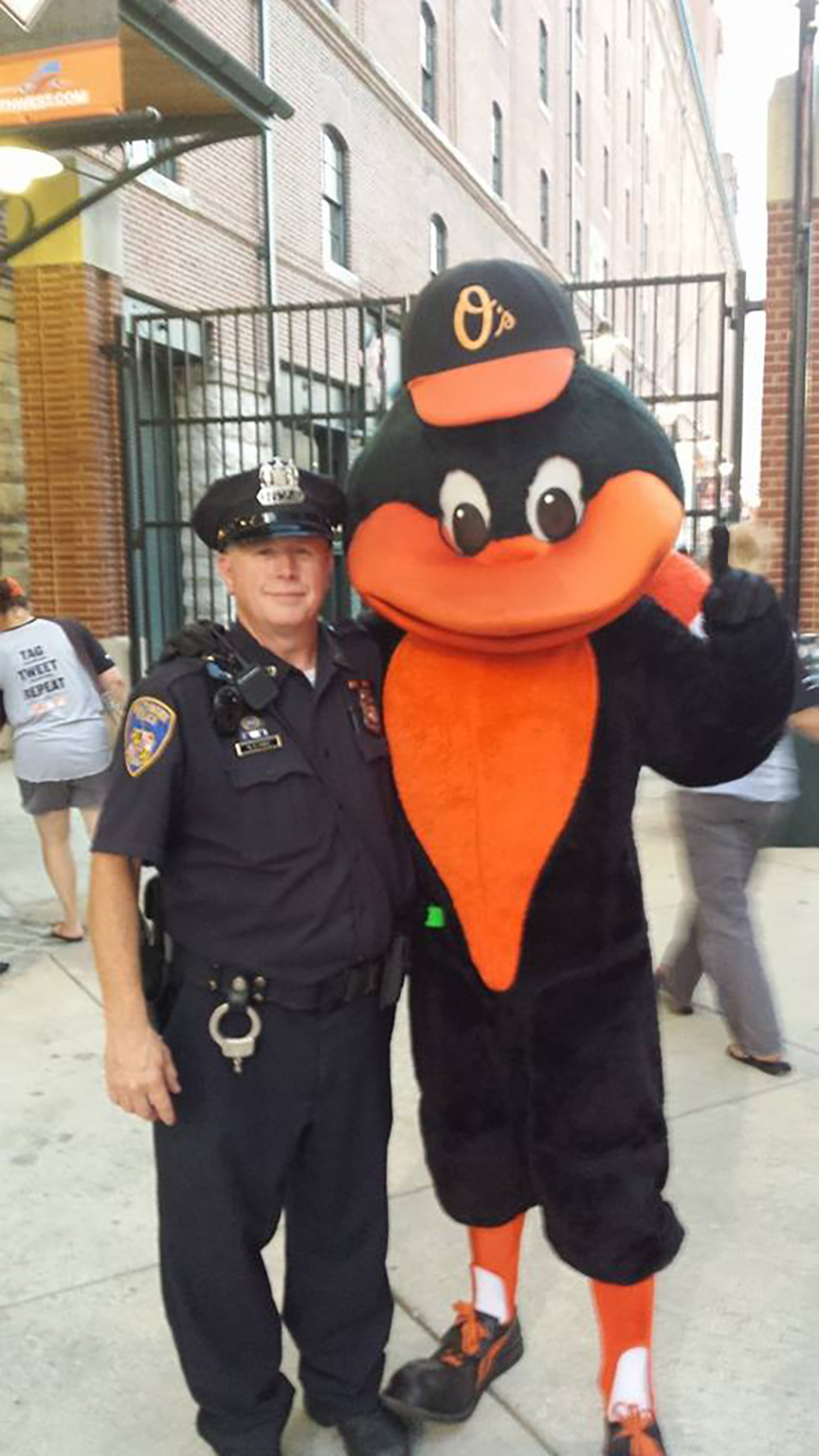 Wayne Earley and the Orioles Bird 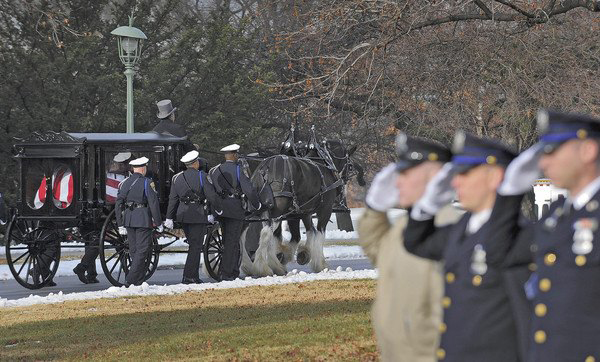 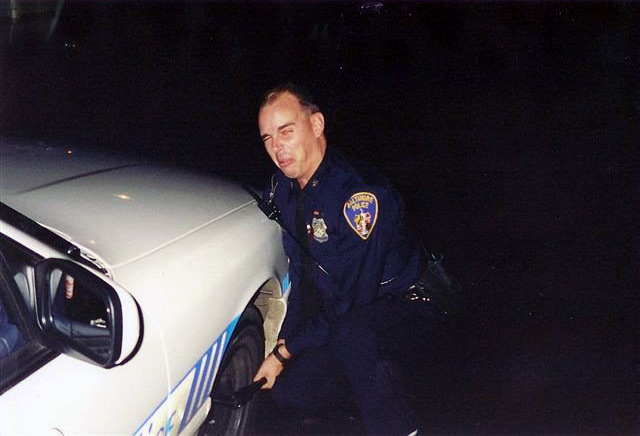 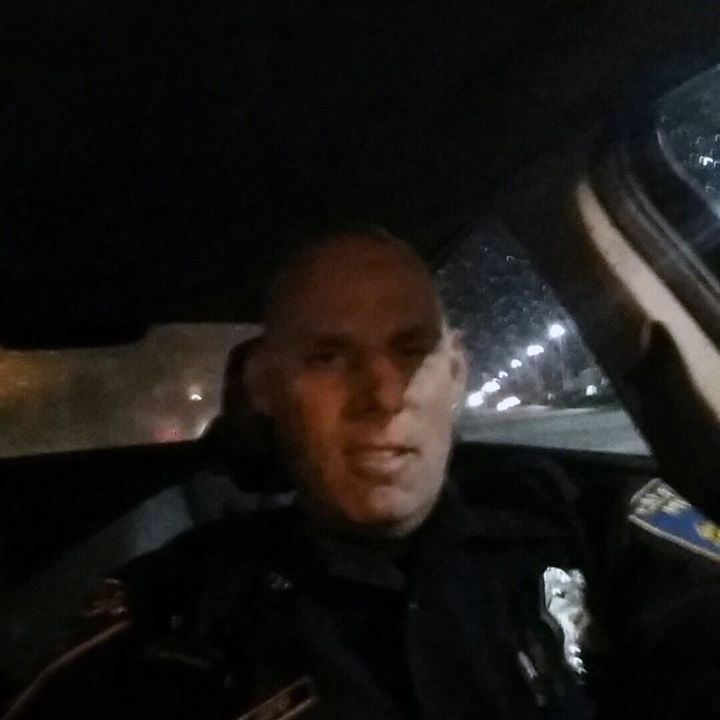 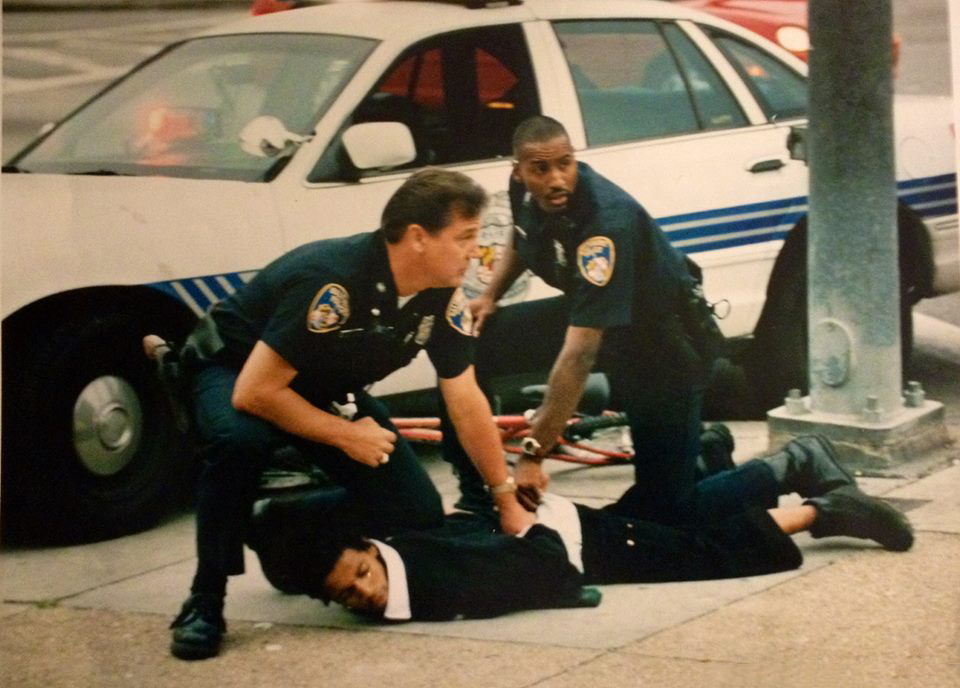 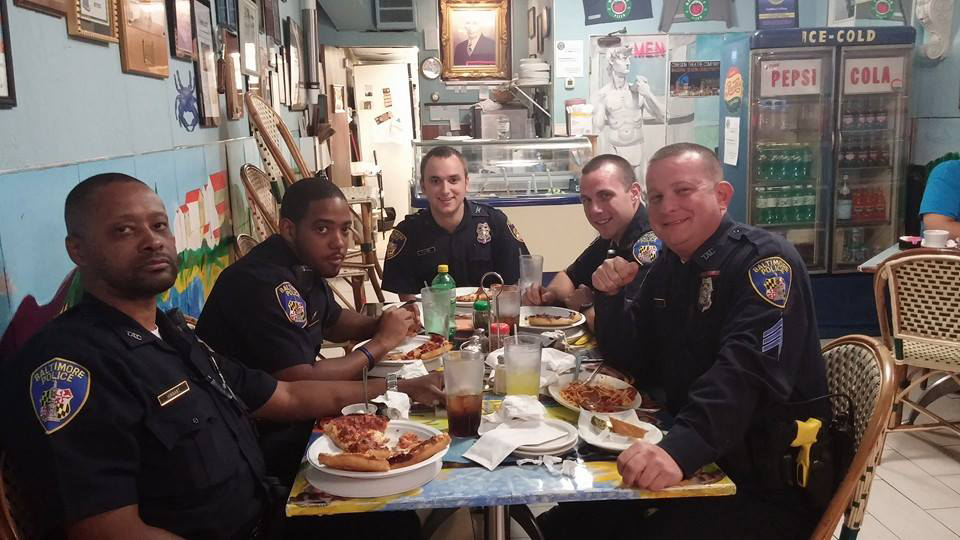 Brunch on the Sergeant 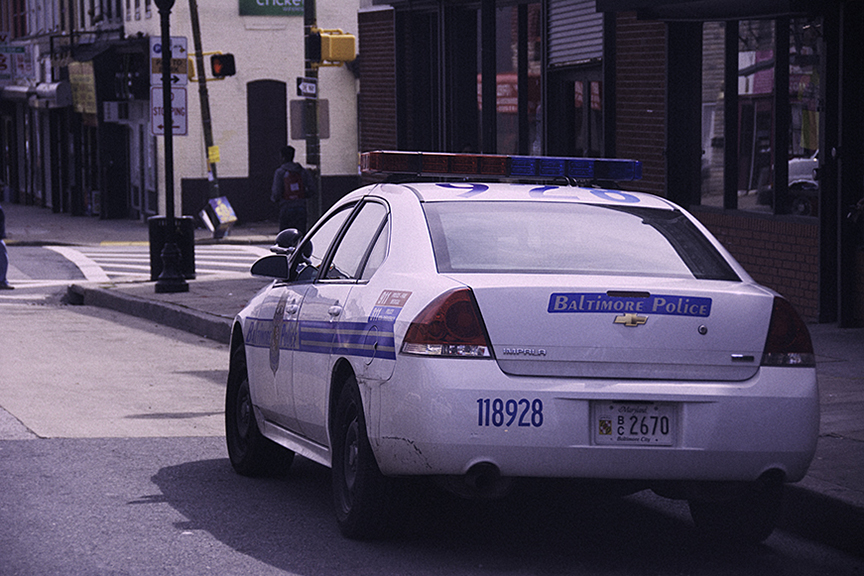 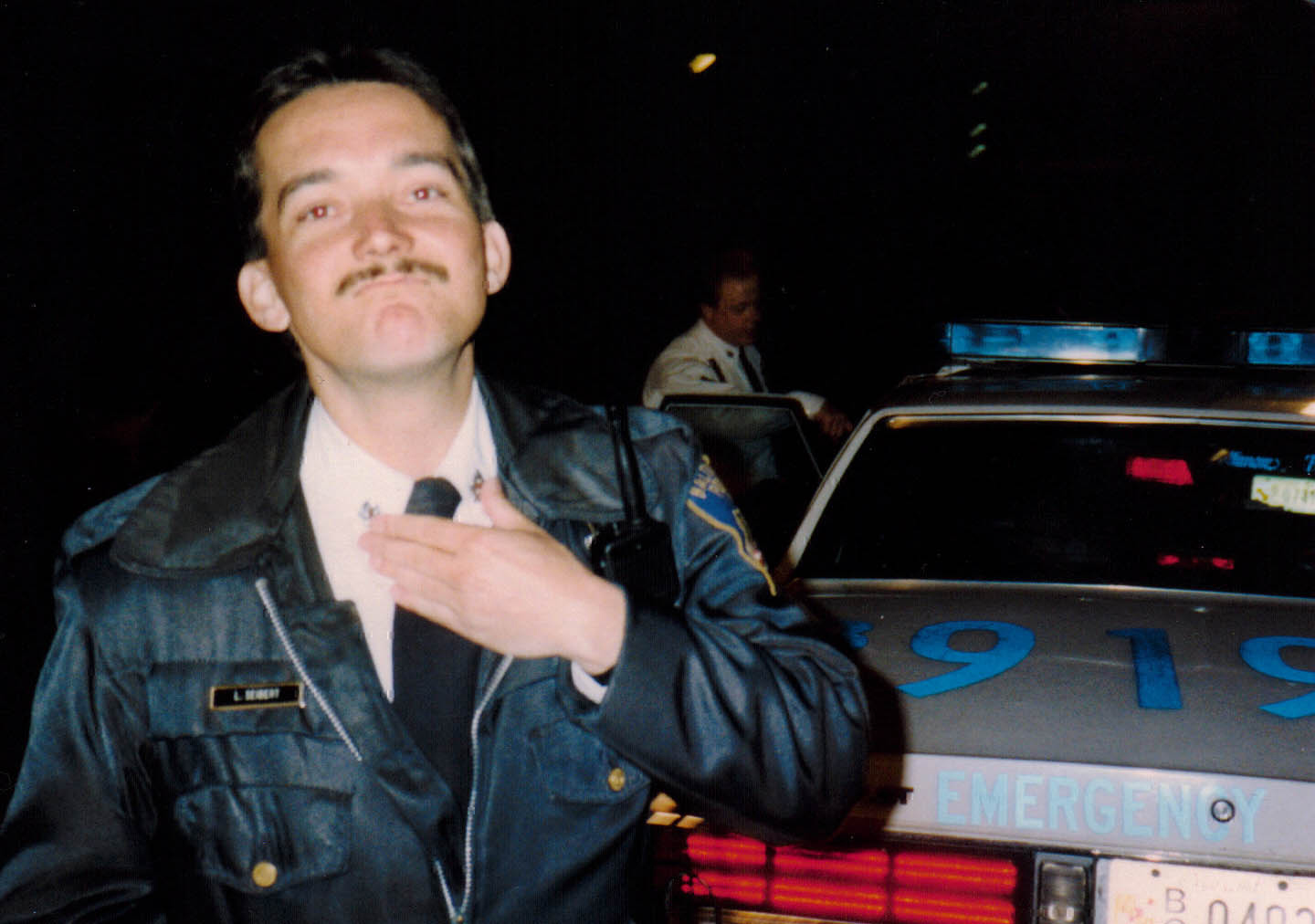 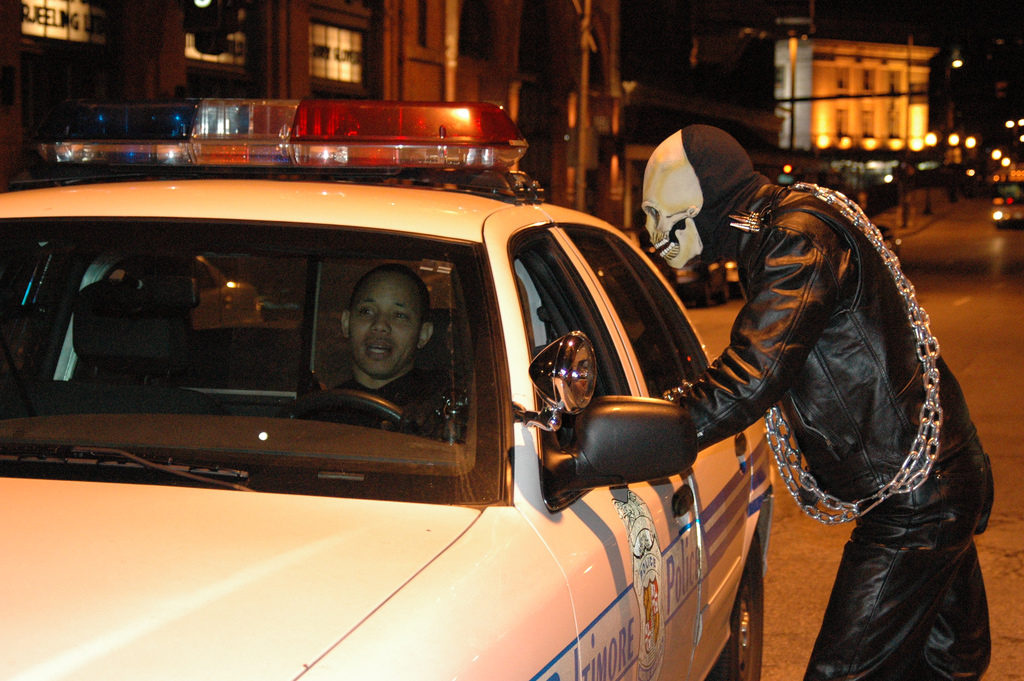 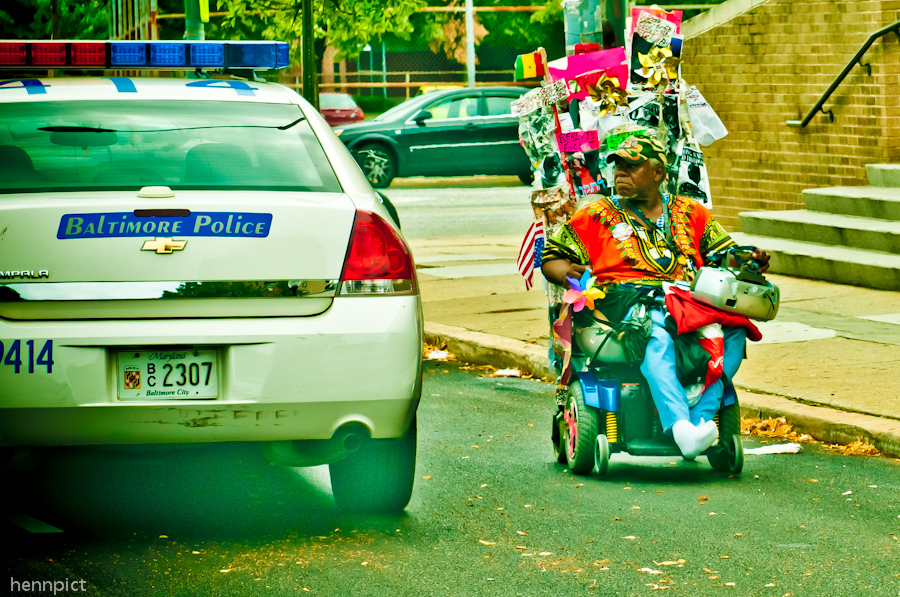 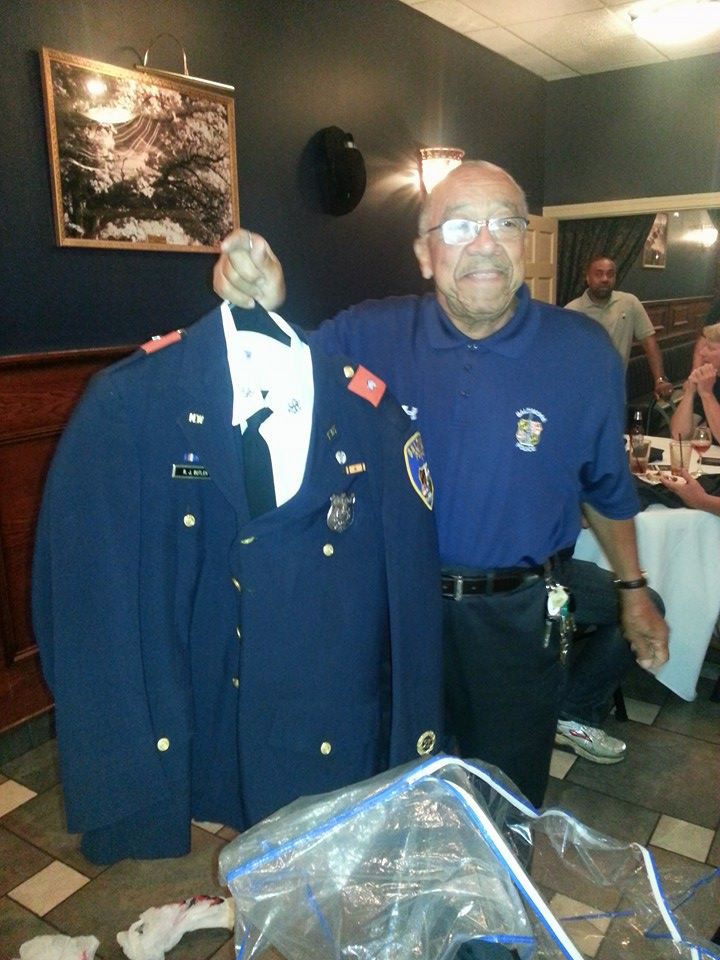 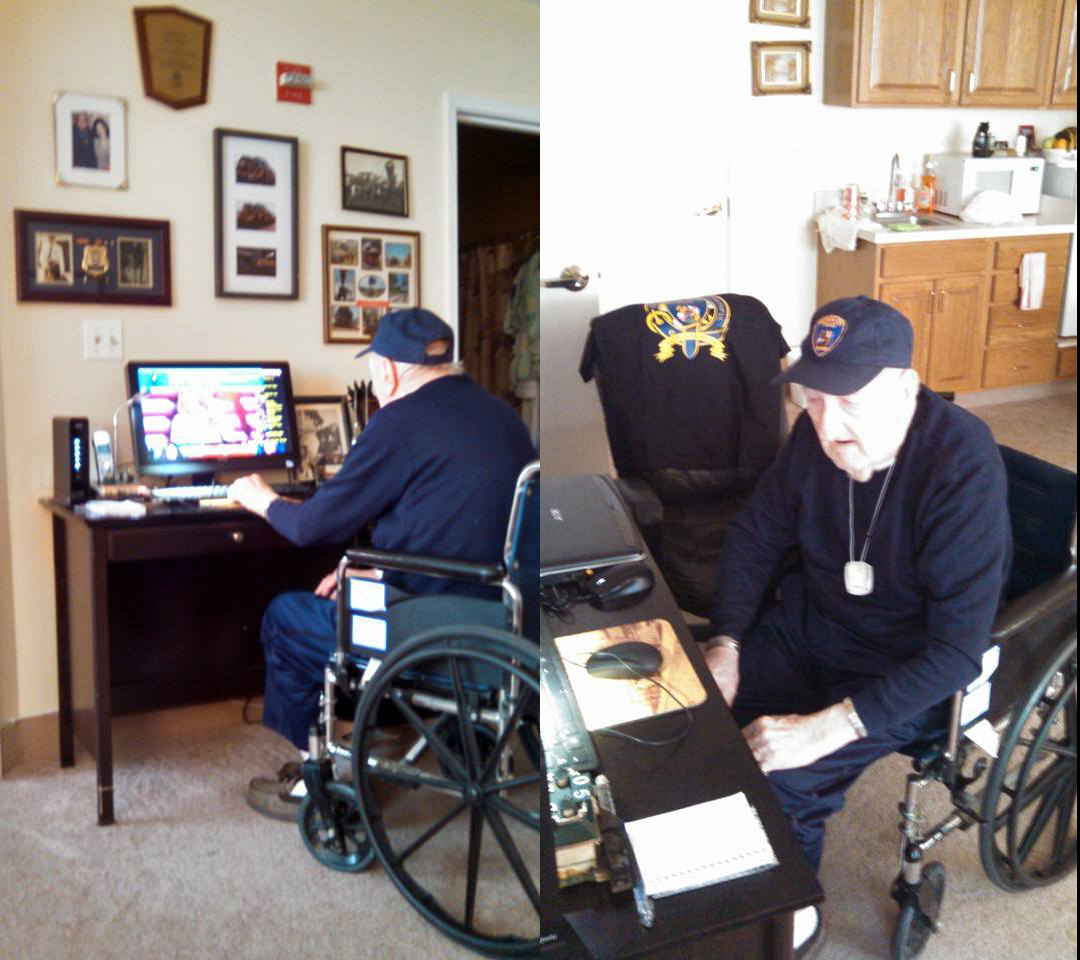 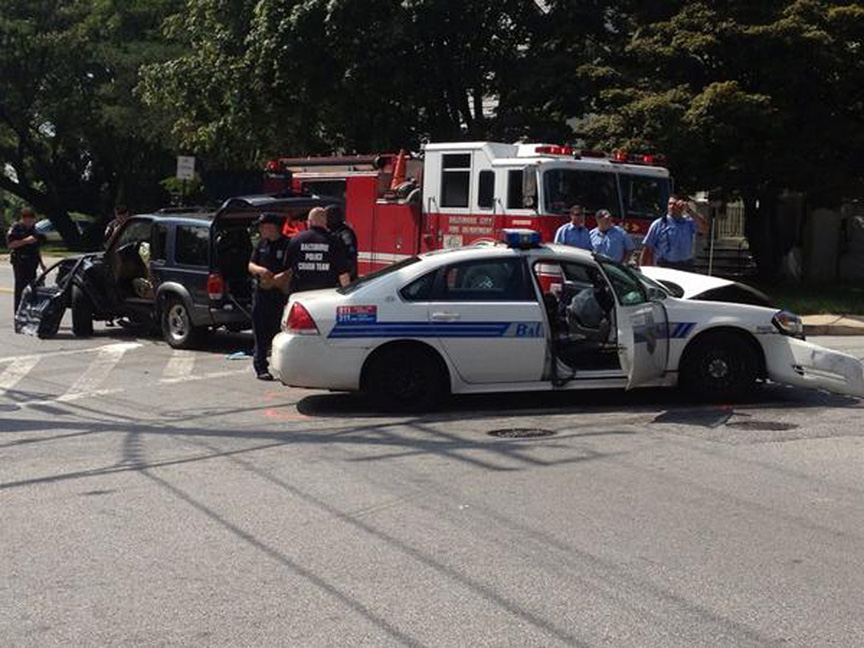 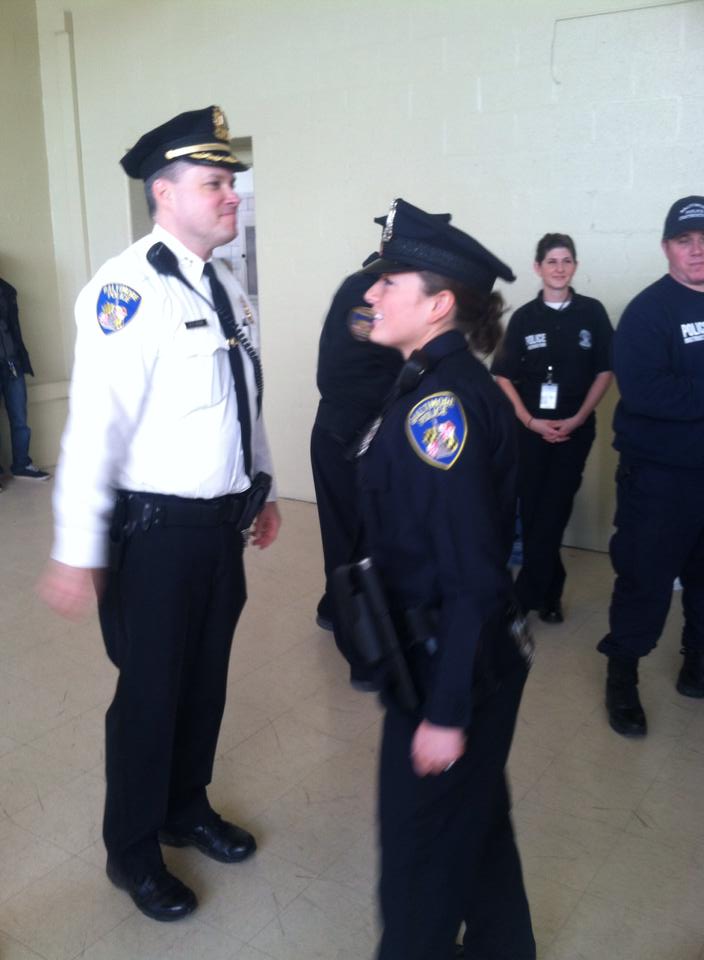 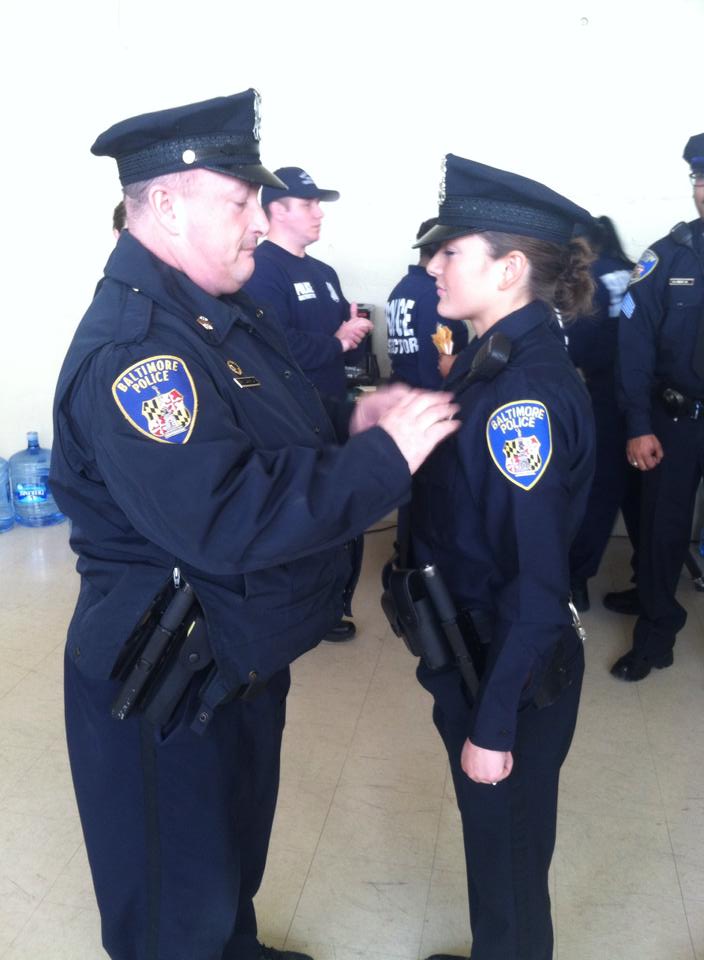 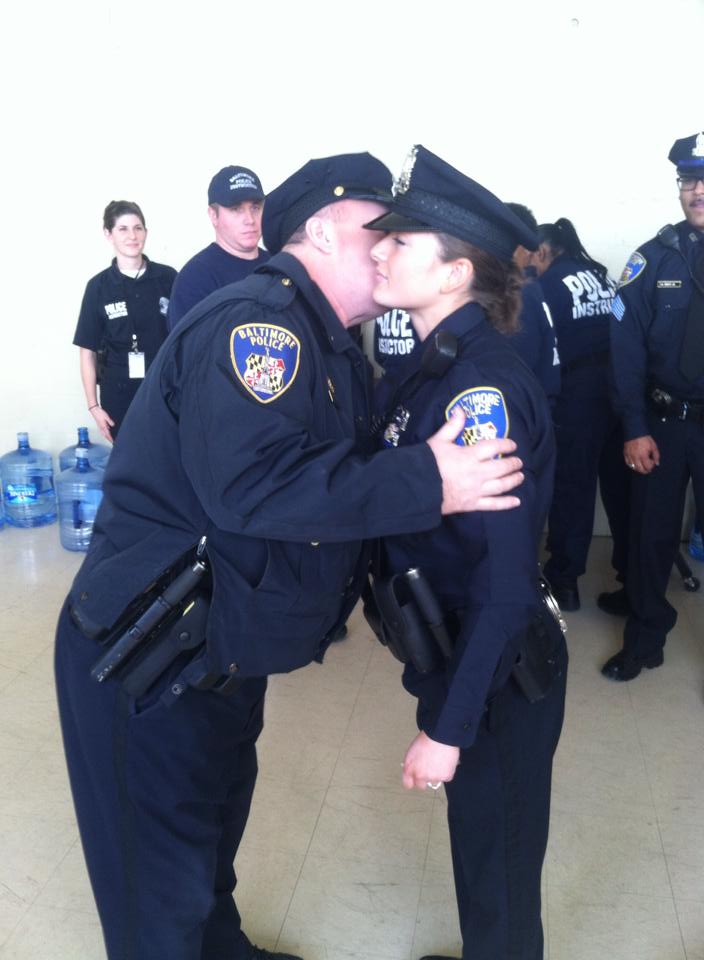 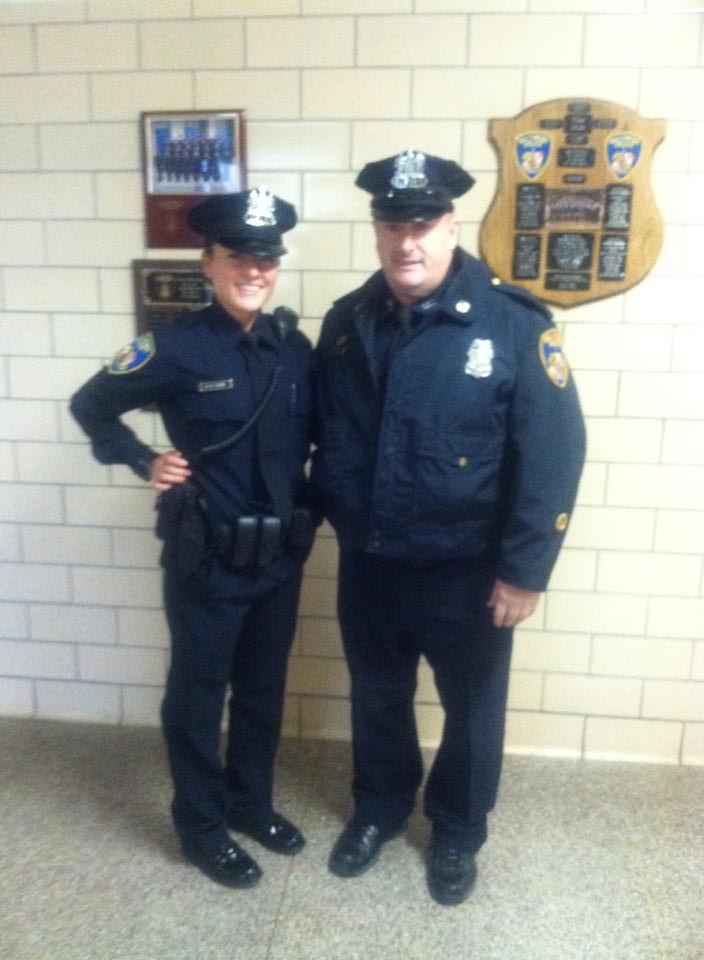 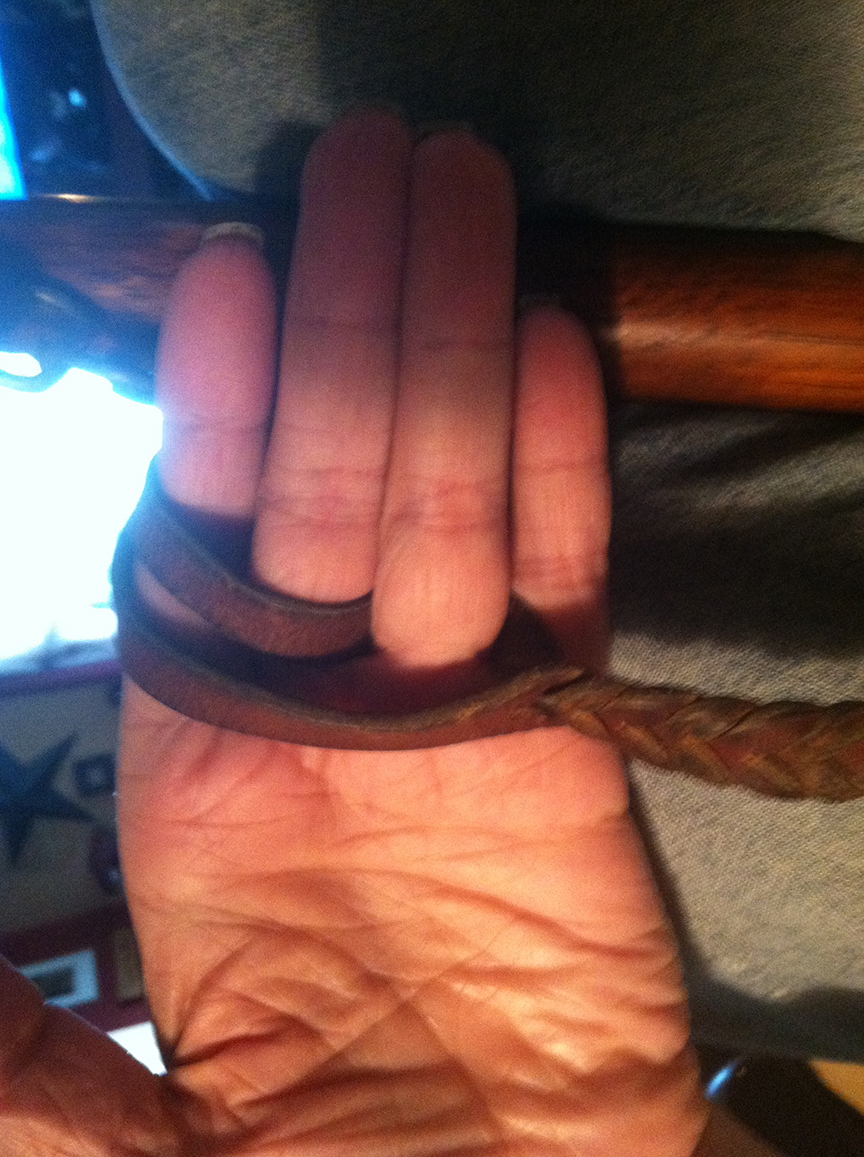 Which finger do you put the strap? 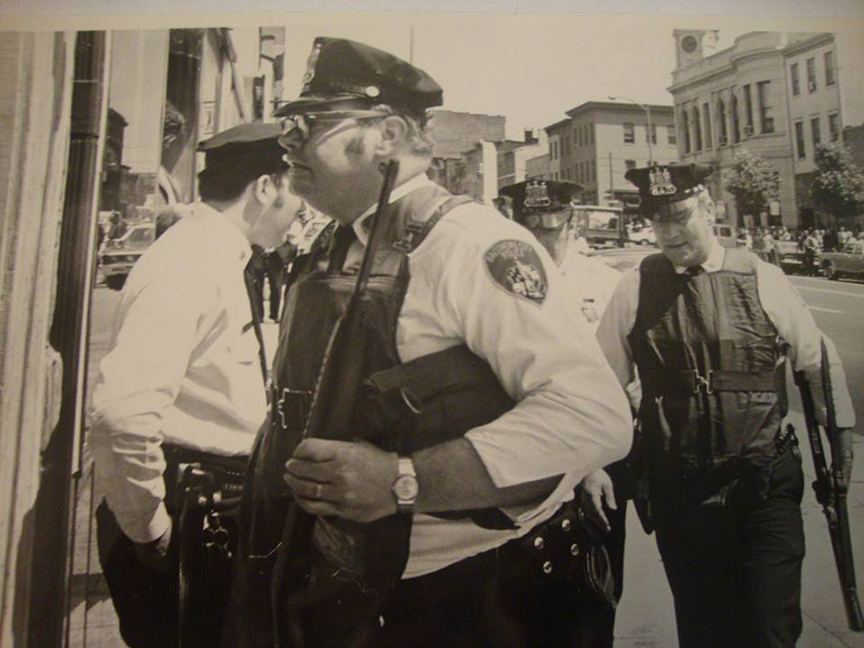 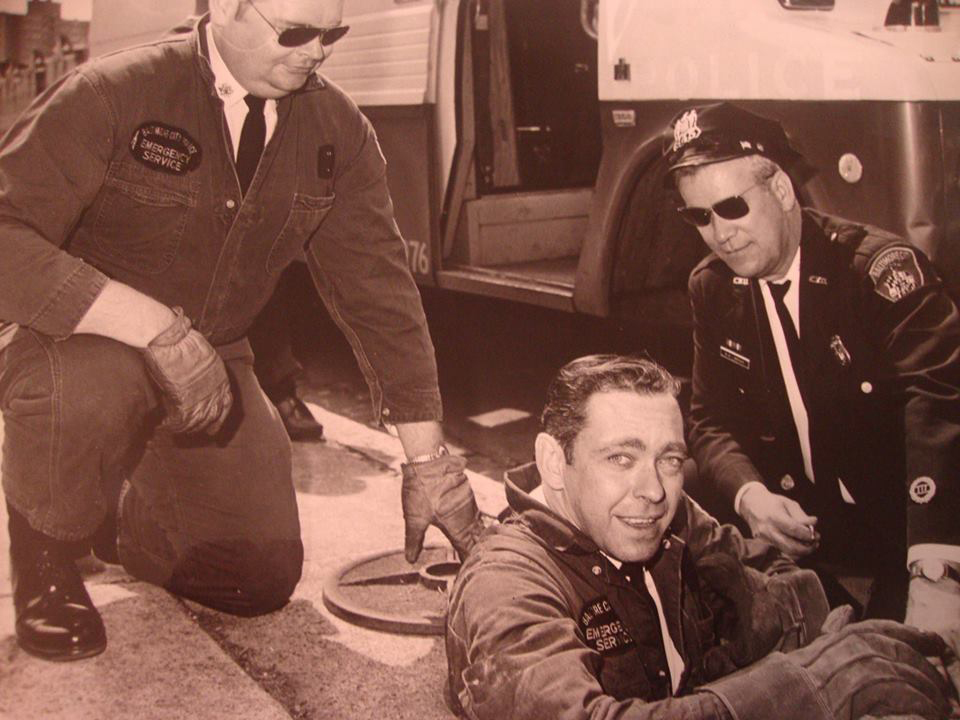