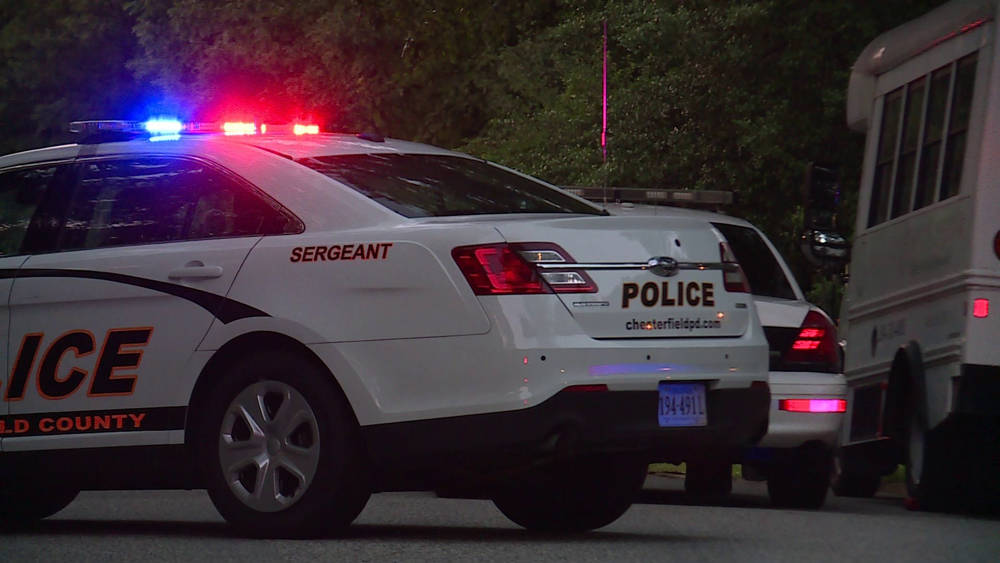 Police officers nowadays are being trained to de-escalate a critical situation as much as they can. This way they can minimize the collateral damage which might affect the physical and emotional well-being of citizens. Whether they have to calm down an old woman who has just lost her pet dog or they have to issue a penalty in an over-speeding car case, officers are trained to handle such emergency situations in a non-violent manner. Most citizens expect professionalism and patience from the staff of law enforcing authorities because they go through rigorous de-escalation training sessions throughout the year. If a cop doesn’t possess the necessary verbal and body language knowledge needed to resolve such cases in a polite manner, then the probability of OIS (Officer Involved Shooting) would increase. Risk analysis helps us realize that the use of force usually leads to unwanted circumstances that not only affect the well-being of civilians, but it can also affect the credibility of law enforcing authorities in that city. The communication method of the police officer should be clear and understandable, because it can be misinterpreted by a person in a crime-related situation. The officers should refrain from using foul language and derogatory remarks against the suspects that might potentially instigate negative emotions and rebellious feelings. Mental health awareness is a really important factor that can help law enforcing authorities practice their authority over their citizens in a controlled manner. A great majority of criminals have a history of mental illness that led them to commit such acts. If cops gain the knowledge of dealing with such criminals in a civilized manner, they can get quick rehabilitation effects.

Most police officers are trained nowadays to disarm potential criminals by communicating with them in a controlled manner rather than drawing their weapons over them. This not only makes the entire experience less traumatic for the handcuffed individual but it also minimizes the chances of injuries to the crowd. There should always be a communication channel through which civilians can communicate with police officers in a personalized manner, so that they don’t have to resort to holding things back from them. An armed individual is likely to build up a series of dialogues with an officer if both of them use an easy communication channel. As an officer, you should take all the measures to calm your suspect down so that you can interrogate them in a controlled manner. Rather than reacting instantly for their actions you should be able to step into their shoes and look from all the angles of the picture. This way, not only would your readings and interpretations be more reliable but you can also deter an innocent individual from getting behind the bars for his alleged wrongdoings. The main concern in a de-escalation process is not to deliver your own statements but grasp the sense of the real condition through which your suspect is going through. Once the recovery process has been triggered, you need to ensure that all suggestions and counseling sessions are making a positive change in their life.

How to Maximize Real Estate Profit

Ask These Questions Before Hiring a Tree Removal Service

What Are The Advantages of Hiring a Towing Service

What to Consider When Going For Lime Plastering