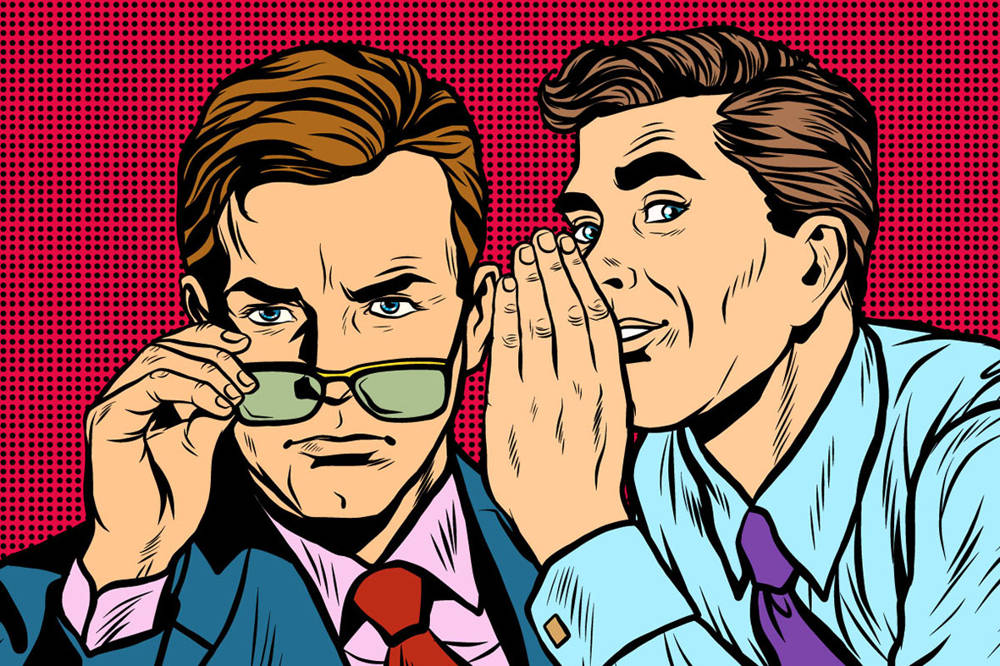 Being a law enforcement officer is not about having the skill of assessing the intentions about potential suspects but also the ability of having self-assessment. Once you start contemplating about your current position in life, not only would you analyze it on your own but you would also take the perception of others about you as a credible source. This means that if your fellow officers have a toxic nature and like to gossip about other colleagues, then it might affect your emotional well-being and positive self-image. Generally cops spend their working hours around seniors who are perfectionists and demand top notch work from their juniors. After spending some years in the office, they also develop a habit of expecting good remarks from others around them and inspire their peer group. Gossip culture can deteriorate the mental progressives of any department and develop toxicity in the organization’s department. If it comes to your notice that an officer made offensive comments about you in your absence, then it can hamper your positivity and optimism. The way our peers perceive us has a great impact on our personality and way of thinking. If we start hearing negative rumors about us in the office, then it can gradually hamper our productivity and confidence in life. Hearing negative remarks about yourself, such as butt-kisser and incapable person, can damage your personality and you would be less inclined to show up at work on a long-term basis. These unfair labels stay attached to us throughout our working career and sometimes it might be difficult to get rid of it even after your retirement.

The high profile life of a police officer has its own privileges but it also comes with a lack of any personal space. Whatever you speak during your encounter with alleged criminals can be held against you and you might even be charged for a mistake during such encounters. This means that cops have to maintain a strict discipline in life because they cannot afford to go deviant from the set rules. Deviant nature of a police officer would not only make it difficult for them to go according to the book but it might also instigate negative emotions in their peer group towards them. One of the biggest mistakes we can do is to make negative remarks about our fellows in blue behind their back rather than defending them in their absence. Once a culture of gossiping is formed in a department, the toxic nature of each individual is multiplied and it can bring up several disputes among work colleagues. The use of exaggeration while reporting a past event can also have a negative impact on the integrity of people working in the office. It is very easy to become addicted to this backbiting habit, but we don’t realize that also damages our own mind and body in the long run. Becoming a good natured cop is something that can bring out positive emotions of others towards you and help you develop good personality traits.

What Are The Common Symptoms of Mold Exposure

Things to Do Before Remodeling Your Kitchen

Why You Should Study Event Management

What Mistakes Should Everyone Avoid in a Relationship