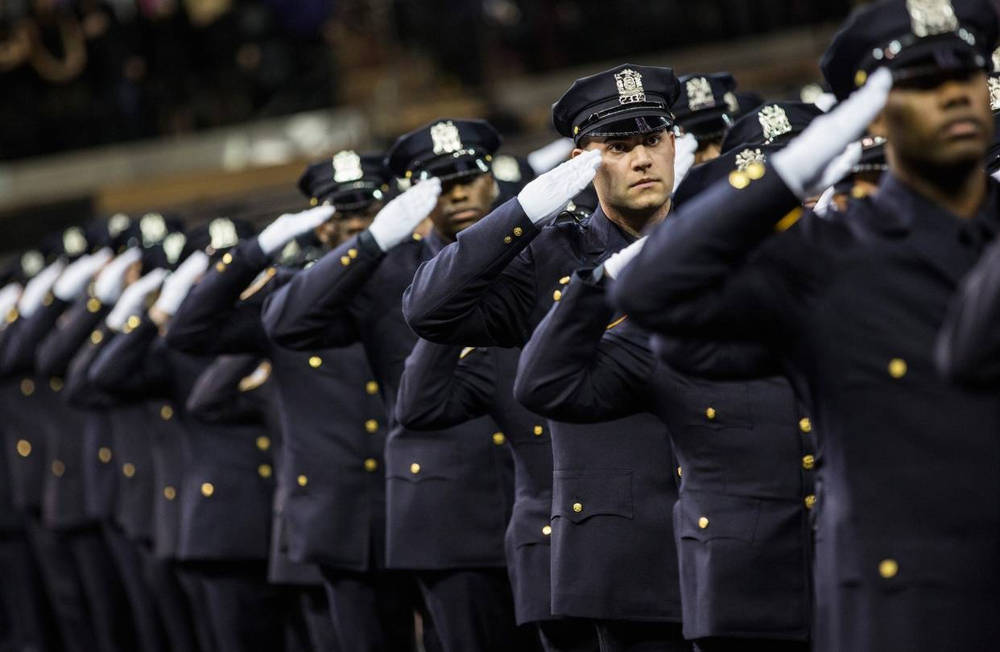 Optimism And Psychological Well-Being of Cops

Police usually act as the first point of contact for people who have a history of mental illness, and it can play a key role on how they respond to such people when they commit a legal offence. Such people are highly susceptible to getting killed by cops if they come in direct contact with each other. During the last few decades most police stations have started investing in mental health awareness programs so that they can reduce the number of killings committed by officers. An officer should be able to possess risk analysis skills, so that they can look at each picture with a positive perspective rather than being pessimistic. Due to the nature of this job, most senior officers have a bad reputation of becoming cynical as they continue to serve in the office for many decades. Once they develop a habit of always bringing up the worst-case scenario, their ability to de-escalate the situation decreases. Most of them are exposed to traumatic surroundings during their practice which can have adverse effects on their mental health. Having such mental disorders takes away the ability of police officers to assess situations from a neutral point-of-view and they tend to develop various biased notions.

Cops nowadays are trained to take proactive steps that not only helps them keep calm throughout an emergency situation but also transcend the positive vibes towards the people around them. They start developing the mindset of a half-filled glass in every scenario and look for the best possible ways for the civilians. The effectiveness of criminal investigations can also be hampered if an officer has preconceived notions in various encounters with civilians. Having an overall positive attitude towards life not only helps the cops fight against their inner negative feelings but it also helps them to develop a feeling of apathy for their suspects. Numerous criminal acts are reported to be committed by individuals with a history of mental disorder, and their intention was not involved in such acts. If a police officer is able to detect the intentions behind such acts they can make better decisions. This personality trait can help them step into the shoes of the people they are about to engage with so they can look at the other side of the picture. It also reduces the chances of officers to develop depression and anxiety because they constantly have an inner-feeling of getting better day by day. The fulfillment of an individual’s potential can also be enhanced with the help of this personality trait because it helps us to learn from our mistakes rather than blaming ourselves for all the sorrows in life. It helps them construct realistic goals that can be achieved on an individual basis and become self-reliant in life. You are even less likely to suffer from psychological illnesses such as PTSD if you have an optimistic outlook towards life. Cops in later career phase can get various advantages once they start working towards having an optimistic approach in every situation.

How Much Do You Know About Heart Attack Misdiagnosis?

Why You Need a Photo Booth in Your Party

Why is It That After Carpet Cleaning It Looks Much Worse?

Things to Consider When Investing in Amazon Fire Stick